...the digital side of things. 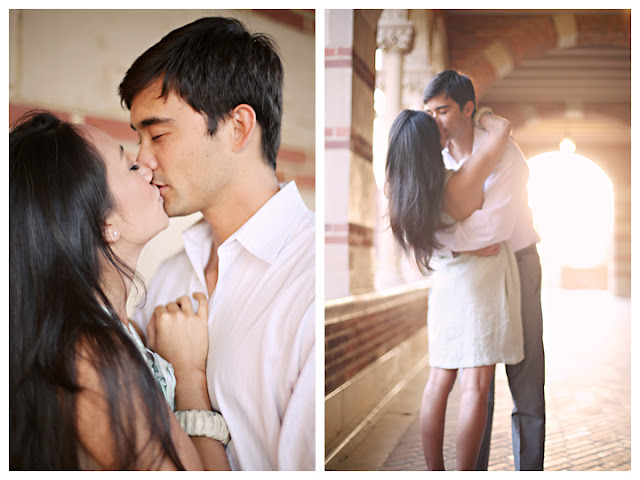 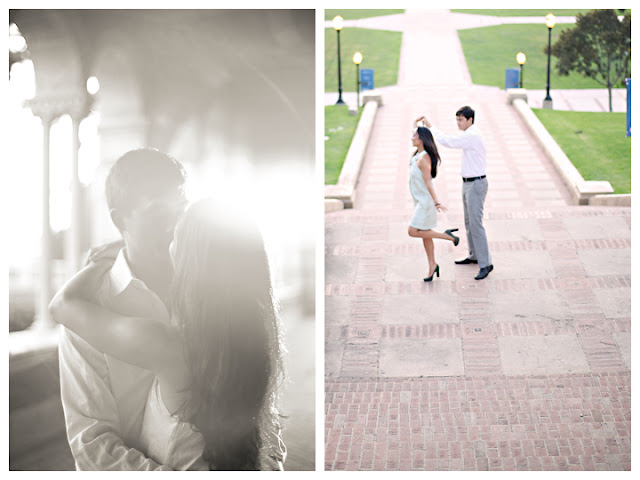 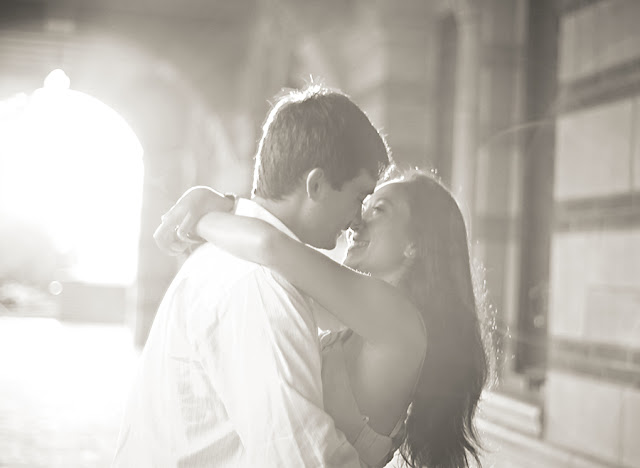 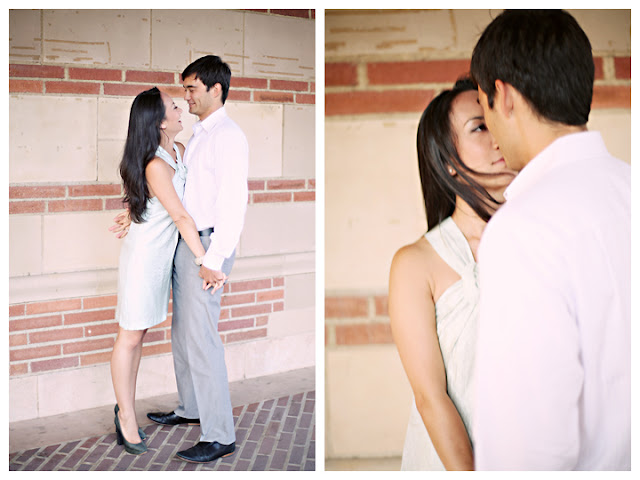 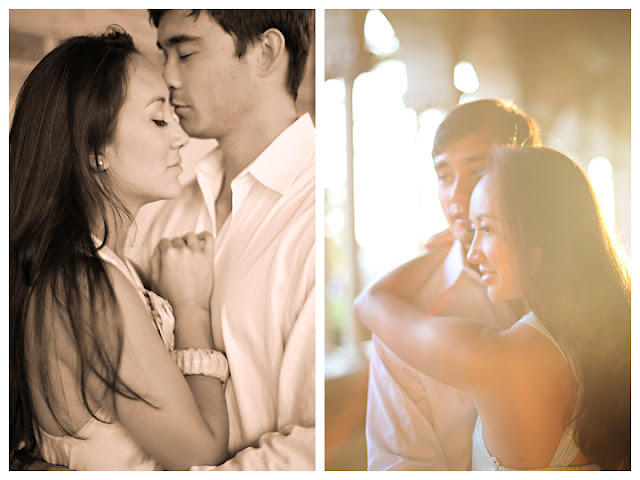 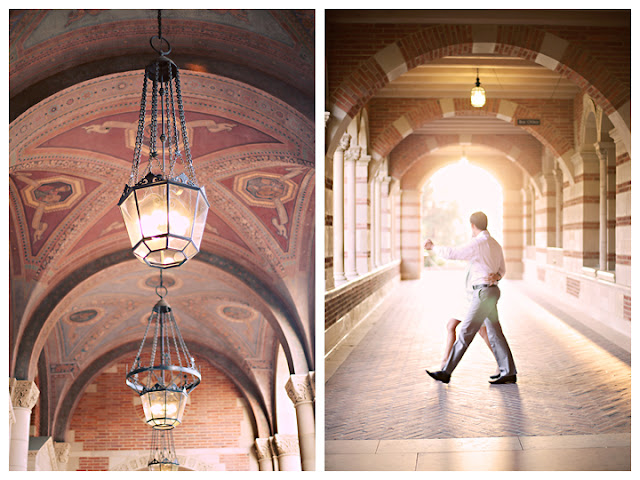 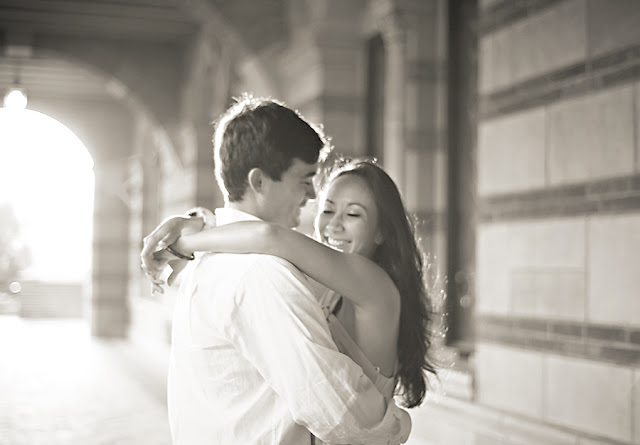 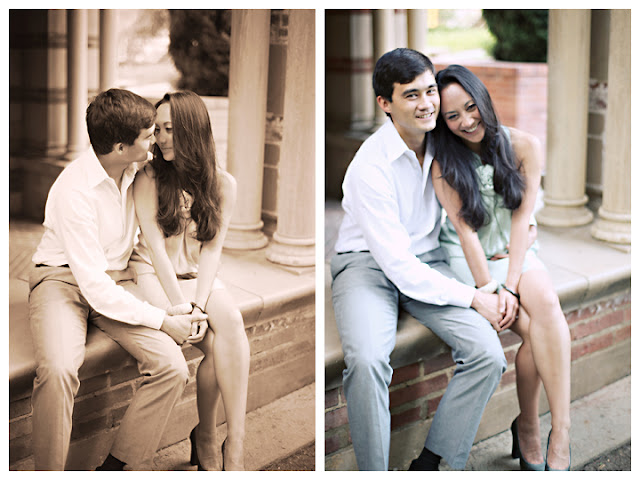 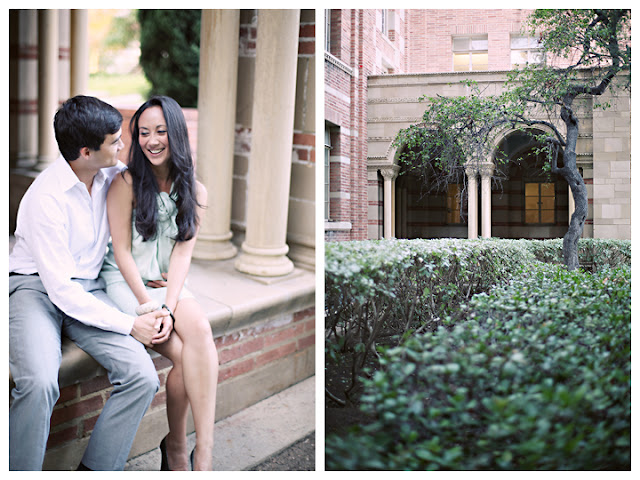 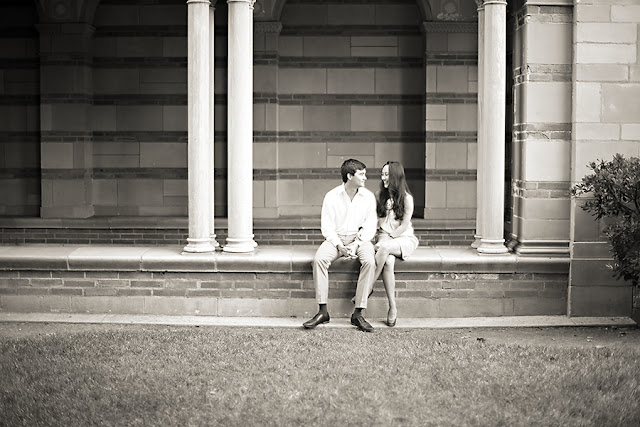 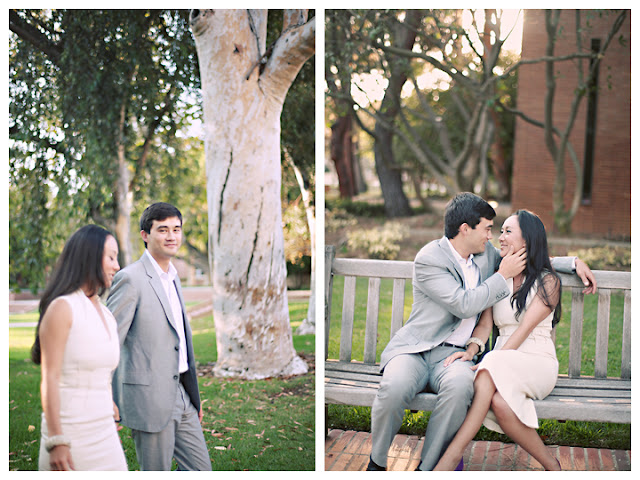 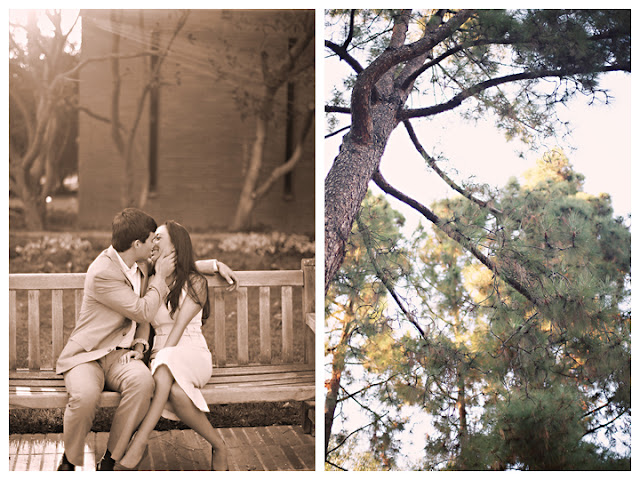 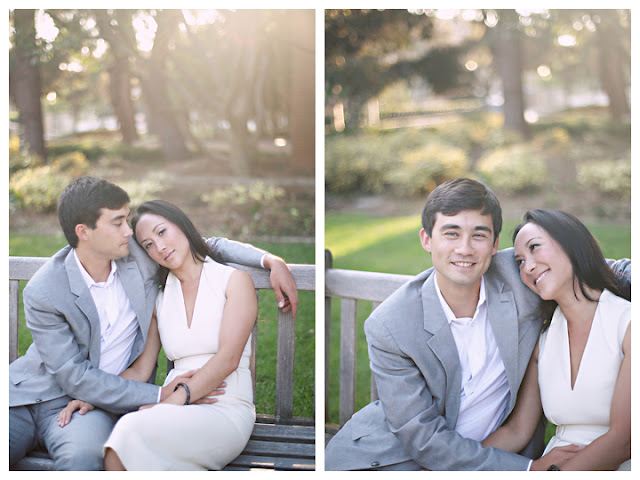 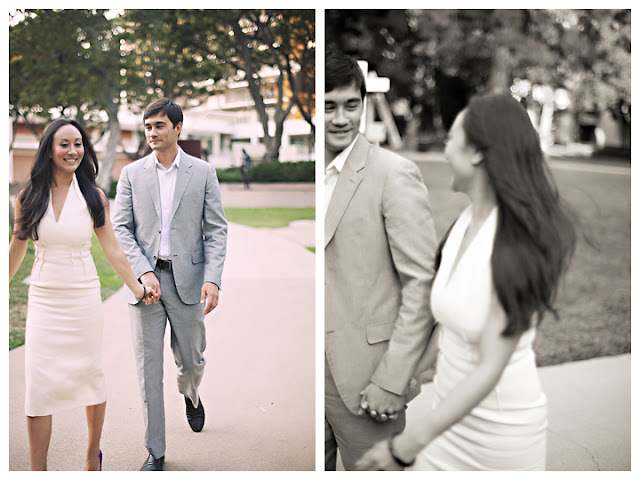 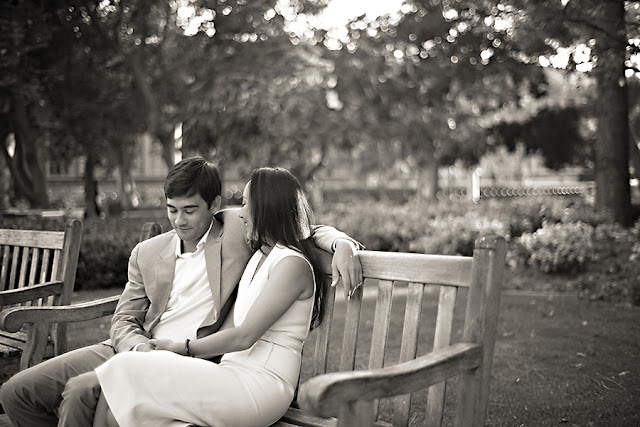 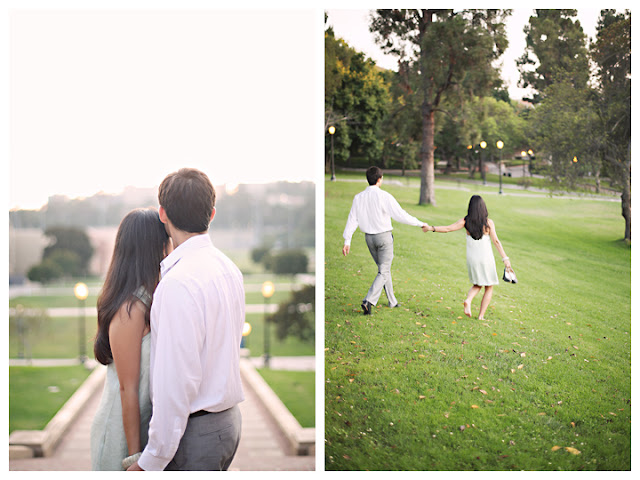 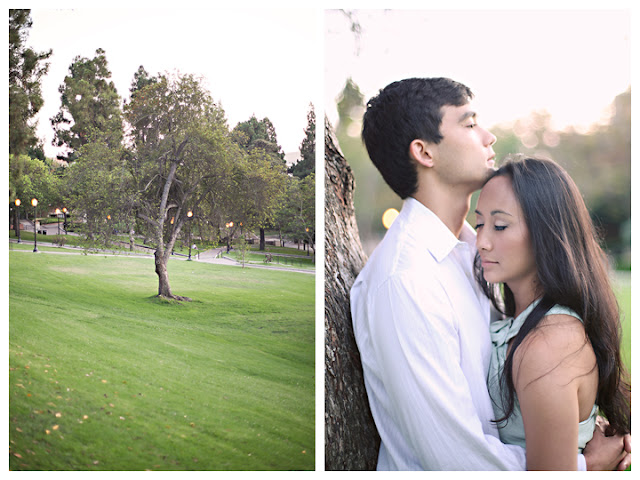 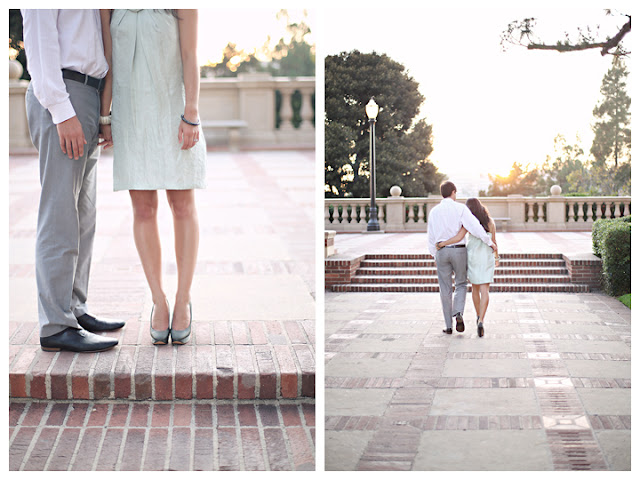 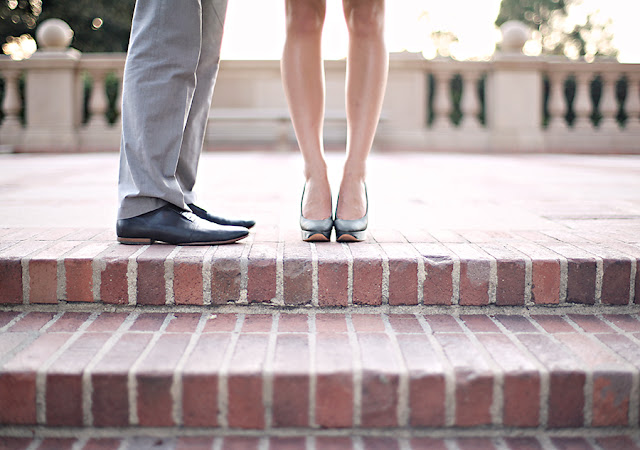 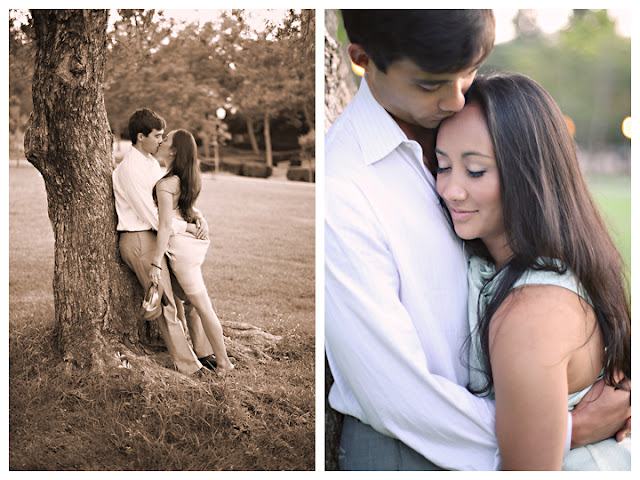 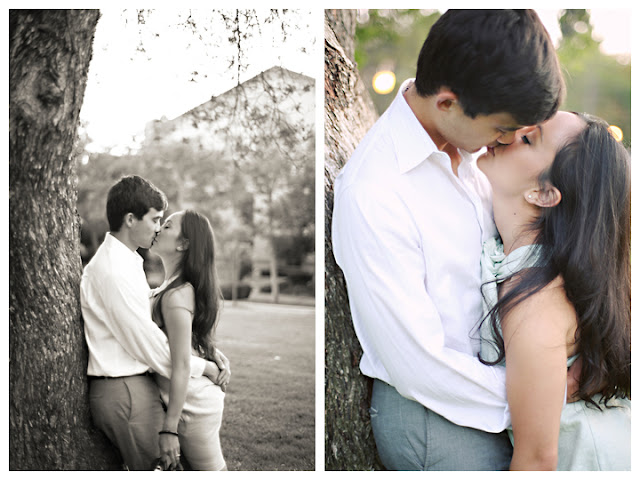 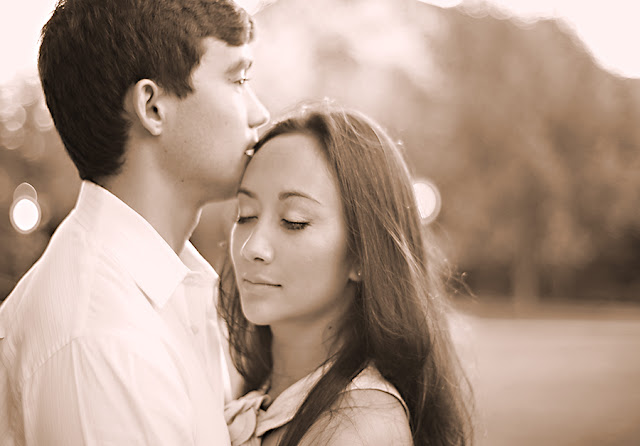 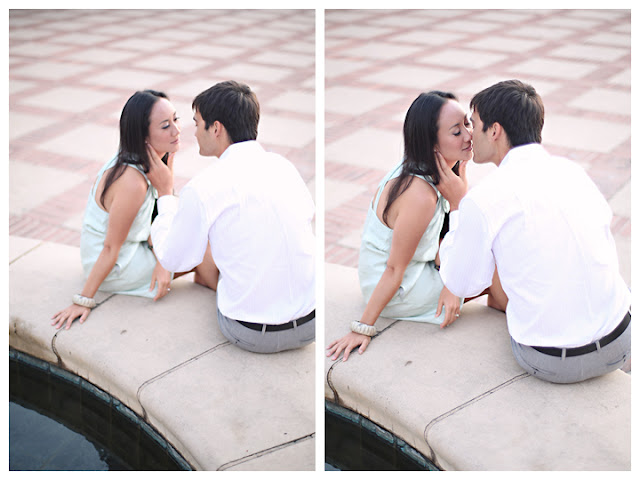 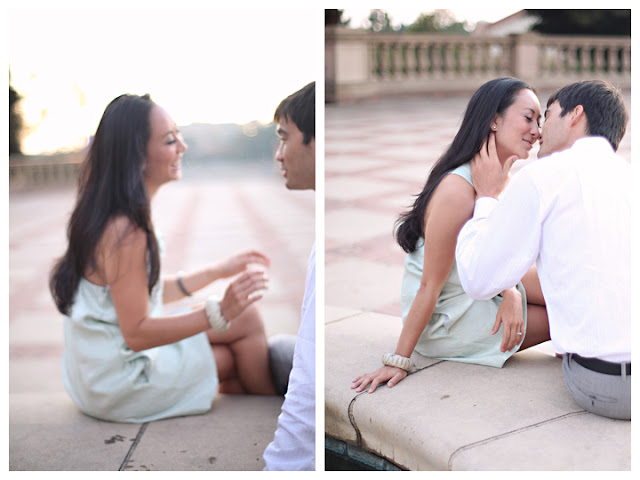 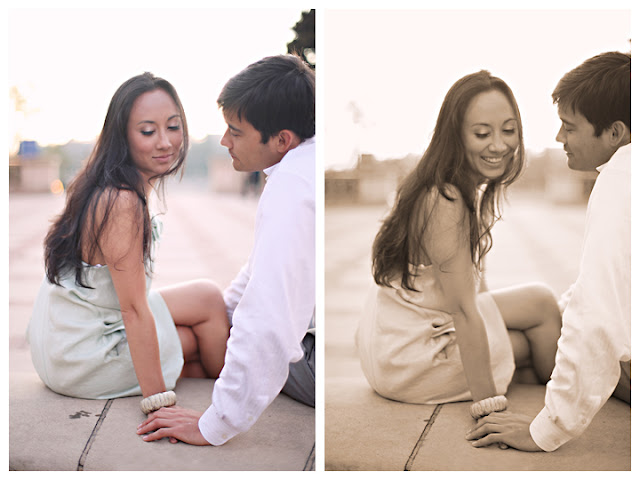 Phewf! You still with me?

I can't even tell you how much I adore this couple. They are so cool, down to Earth and extremely in love. Chris and Monica decided that they wanted to shoot their engagement photos at UCLA. The campus holds special meaning to them, because they both graduated from there. The funny thing is, they didn't even know it! After a long night of living it up, both residing in New York City, the two just happened to cross paths at 2 in the morning. They get to talking and discovered both are from California, both graduated from UCLA and BOTH moved to the same city at the same time! Shut up! When I heard their story all I could think about was the word (and movie) Serendipity. And, as they say..." the rest was history."

I have been coordinating with Monica for the past 6 months now, her in New York and me, here, and I'm so excited that they made the big move back to the So Cal! Literally a week after they got here, we got to shooting. I was elated to see how much the camera loved them and how much they love each other and seriously, I can't wait to shoot their wedding in November up in San Francisco! I have a strong feeling I'm gonna keel over dead due to gorgeousness overload.

What a gorgeous couple Ann, I can see why you had a blast doing this shoot, good for you!! Great captures too. Love them all!!