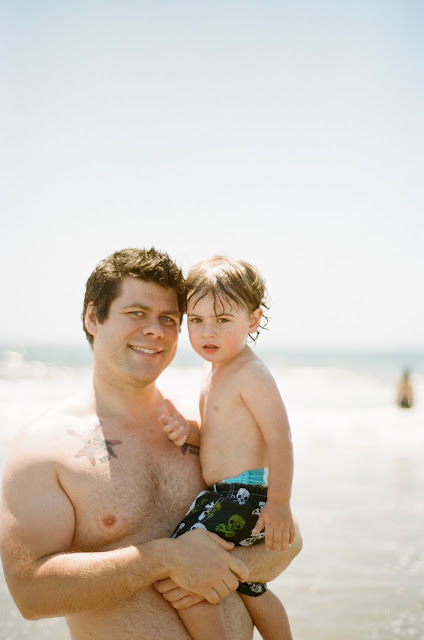 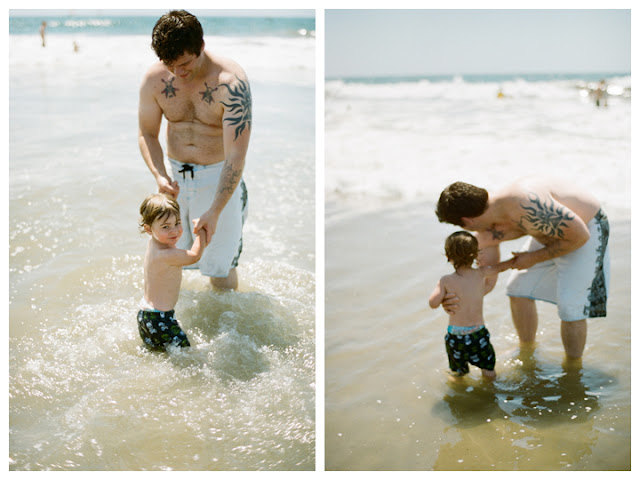 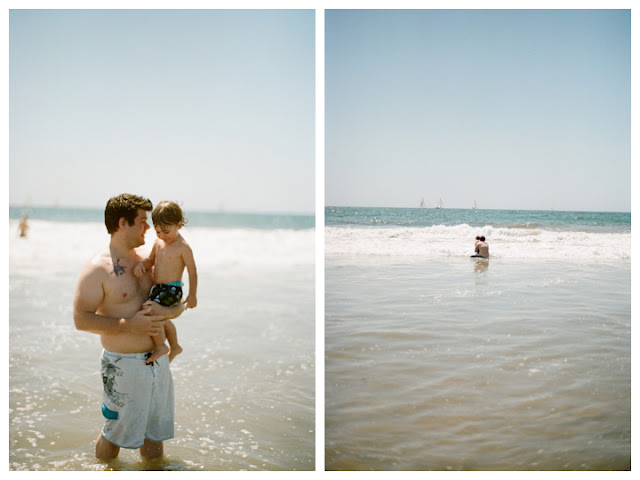 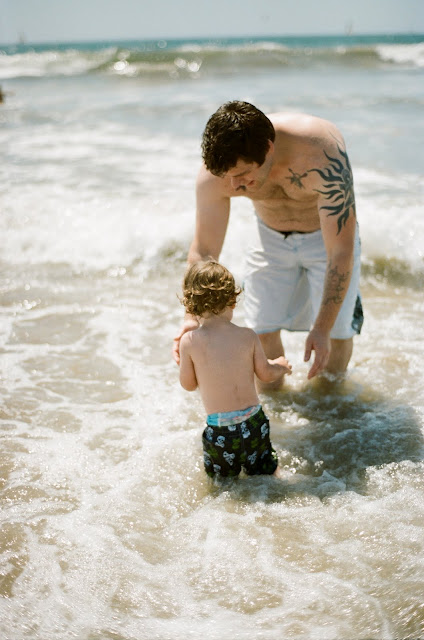 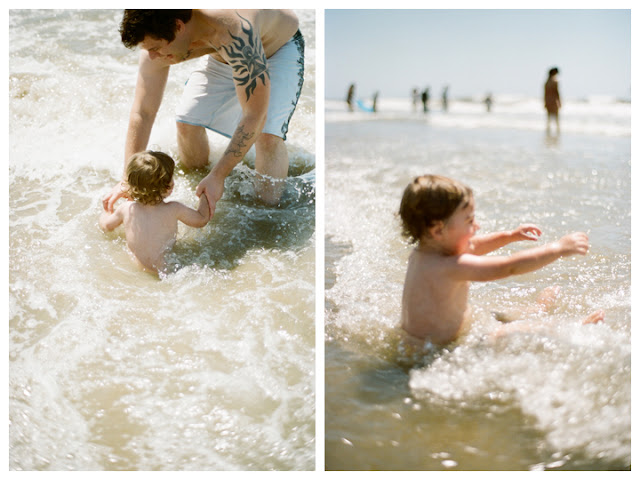 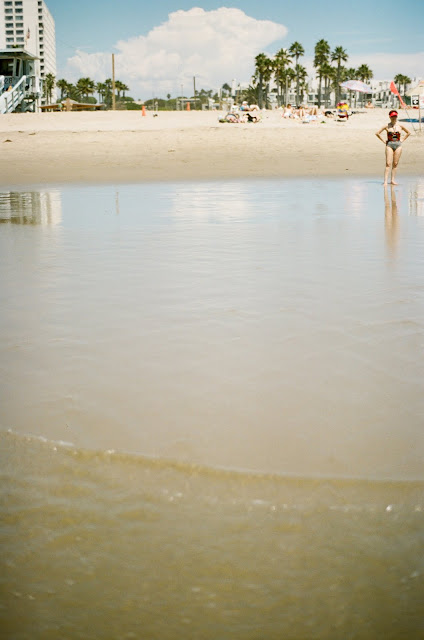 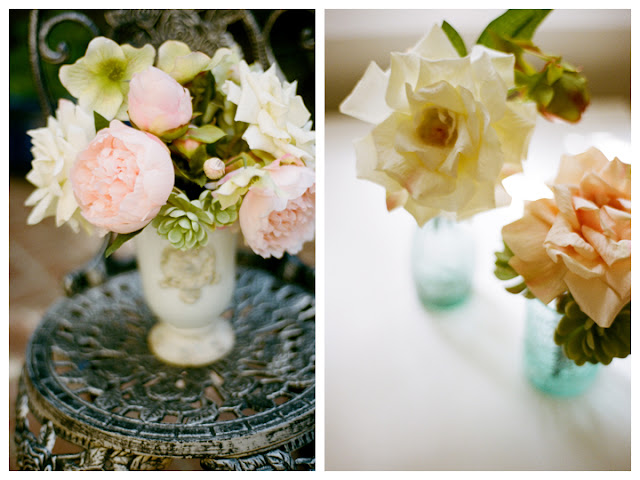 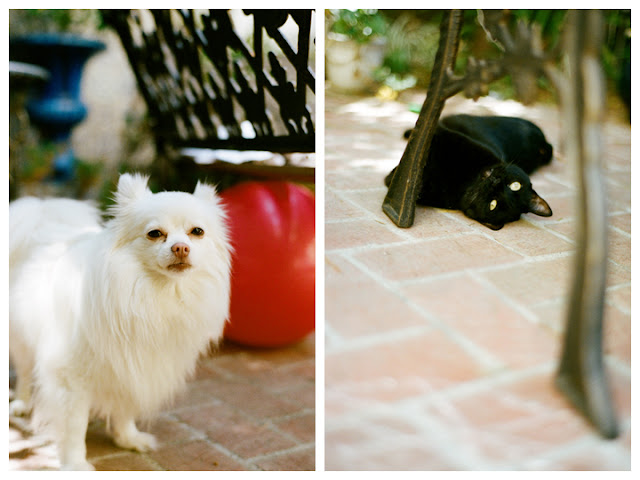 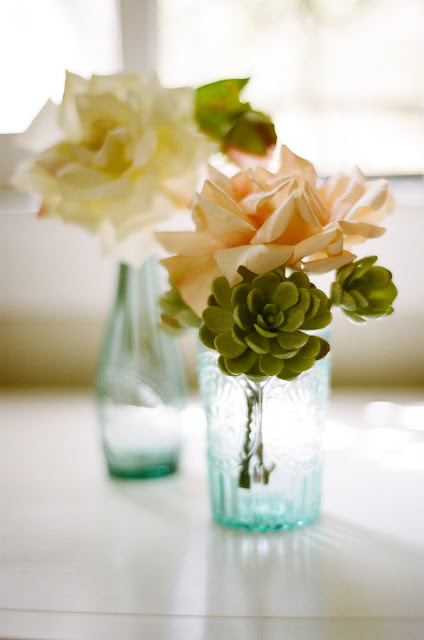 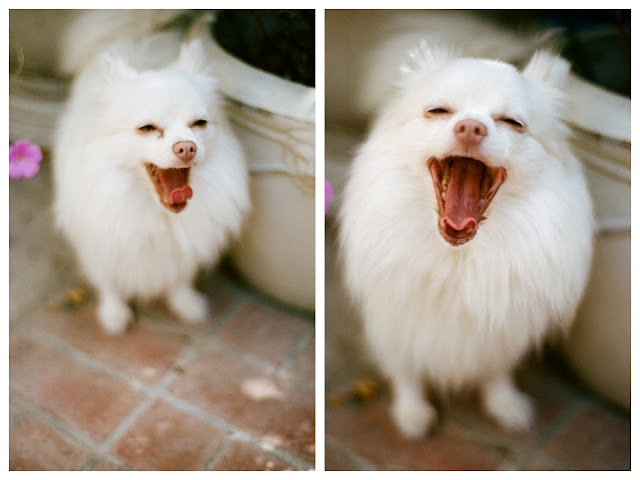 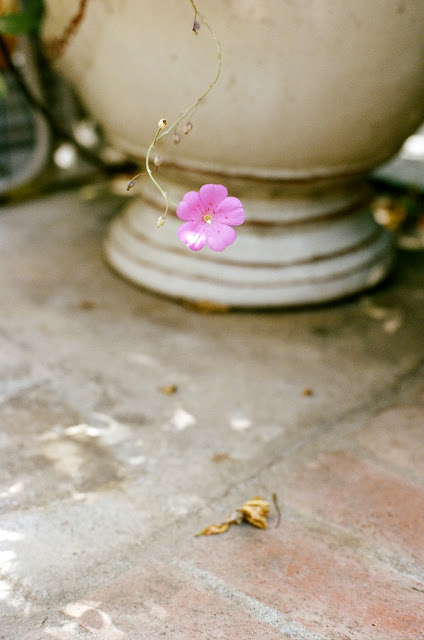 What is it about film that is so beautiful to me? There's something about it that digital just can't touch.

Soooo, last week I finally got my old-school film camera back from the repair shop ("old-school" as in late 80's early 90's, so maybe I'm exaggerating a bit to sound cooler than I am). Having never actually used it before, I decided to just roll with it (pun totally intended). I have sort of been dreaming about making this transition from digital to film for forever, but always felt so daunted by the technicalities involved on top of the huge fact that i can't turn my camera over to see the results (which still doesn't stop me from doing it, even though I know there's nothing there but dials). I decided to just get over my insecurities and implement the knowledge that I was able to absorb from Jose Villa's incredible book and started shooting my first roll of film. Here are the results and I am absolutely, positively in love.


Whatever it is about film that makes my heart all aflutter, I can't exactly pin point. What I do know, however, is that I am head-over-heels and now that I've had a taste, well, I want the whole cake. I know I may have a ways to go before I'm to the level I dream of, so for now, I'll just keep on taking those sweet little bites.

P.s. The film I shot on was Kodak Portra 400. Film was processed by the wonderful (and only lab I will use) Richard Photo Lab.

THIS is what we need to do on your visit! Plus I need a headshot =)

Diana and Damaris- thanks for the love! I can't wait to meet you 2! Stacy-done! And I would love to do ur headshots on film! Especially w/ that sassy, fabulous hair of urs!